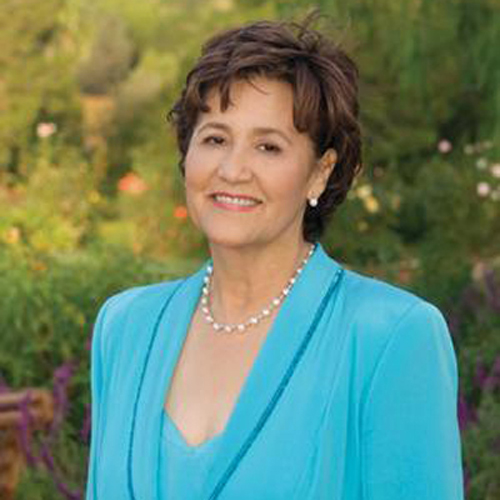 The late Hortensia Magaña and K.B. Forbes founded the CDLU as an ad hoc committee.

Since 2001, the CDLU has grown into one of the most vocal consumer advocacy groups and public charities on healthcare in the nation.

As the Los Angeles Times reported in Mrs. Magaña’s obituary:

Long after she transformed herself from a blue-collar worker into vice president of Diana’s Mexican Food Products, her family’s $30-million corporation, Hortensia Magaña remained concerned with the fate of the working class.

When she learned that hospitals routinely charged the uninsured more than those covered by insurance companies, Magaña launched a battle to eliminate the inequity. As chairwoman of the consumer group Consejo de Latinos Unidos [CDLU], Magaña helped spark a congressional inquiry, and her work ultimately resulted in lower healthcare prices for many uninsured workers.

“Mrs. Magaña helped negotiate the settlement that ended up changing hospital pricing from coast to coast; it shook the industry,” said Kevin “K.B.” Forbes, executive director of [CDLU]. “She gave a voice to the voiceless: the working poor, immigrants, people who were like her back in the 1960s.”

With Consejo de Latinos Unidos, she helped coordinate the filing of several lawsuits by patients against Tenet Healthcare Corp. in 2003. The group alleged that uninsured patients were charged as much as five times more than hospitals charged insurance companies for the same services.

Magaña and Forbes hashed out a settlement with Tenet that included what Forbes called a “fair hospital pricing policy for the uninsured,” which is now common in the industry. “Mrs. Magaña . . . did things quietly,” Forbes said. “Everything was to help working-class people.”